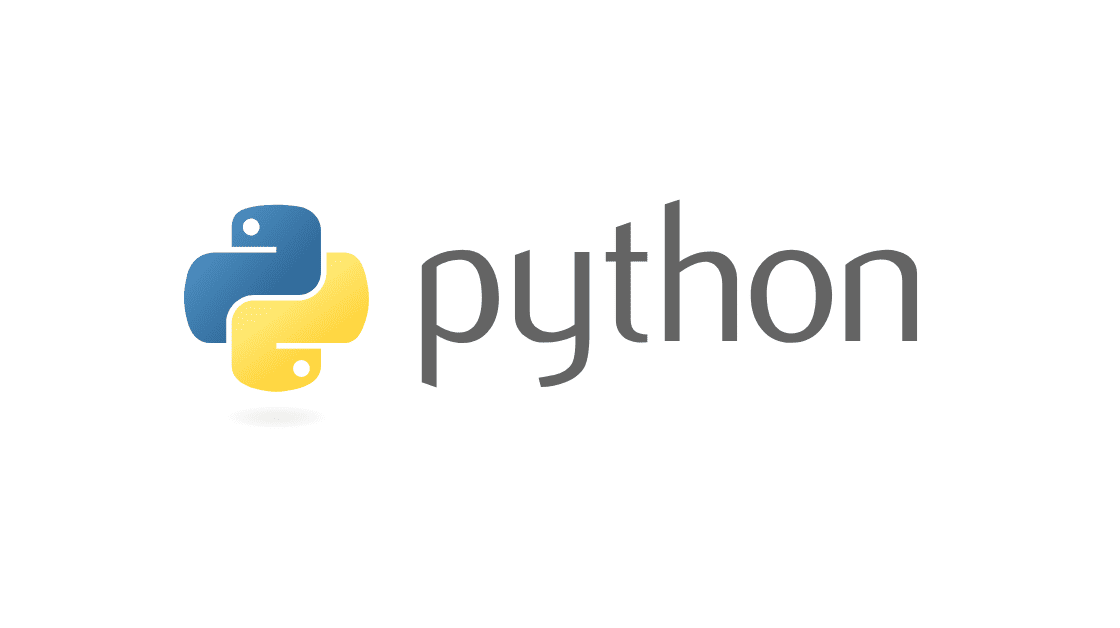 Q1. What is the difference between list and tuples in Python?

Q2. What are the key features of Python?

Q3. What type of language is python? Programming or scripting?

Ans: Python is capable of scripting, but in a general sense, it is considered a general-purpose programming language.

Q4. How is Python an interpreted language?

Ans: PEP stands for Python Enhancement Proposal. It is a set of rules that specify how to format Python code for maximum readability.

Q6. How is memory managed in Python?

Q7. What is namespace in Python?

Ans: A namespace is a naming system used to make sure that names are unique to avoid naming conflicts.

Q8. What is PYTHONPATH?

Ans: It is an environment variable which is used when a module is imported. Whenever a module is imported, PYTHONPATH is also looked up to check for the presence of the imported modules in various directories. The interpreter uses it to determine which module to load.

Q9. What are python modules? Name some commonly used built-in modules in Python?

Some of the commonly used built-in modules are:

Variables declared outside a function or in global space are called global variables. These variables can be accessed by any function in the program.

Any variable declared inside a function is known as a local variable. This variable is present in the local space and not in the global space.

When you try to access the local variable outside the function add(), it will throw an error.

Q12. What is type conversion in Python?

tuple() – This function is used to convert to a tuple.

set() – This function returns the type after converting to set.

dict() – This function is used to convert a tuple of order (key,value) into a dictionary.

str() – Used to convert integer into a string.

Q13. How to install Python on Windows and set path variable?

Ans: To install Python on Windows, follow the below steps:

Q14. Is indentation required in python?

Ans: Indentation is necessary for Python. It specifies a block of code. All code within loops, classes, functions, etc is specified within an indented block. It is usually done using four space characters. If your code is not indented necessarily, it will not execute accurately and will throw errors as well.

Q15. What is the difference between Python Arrays and lists?

Q16. What are functions in Python?

Ans: A function is a block of code which is executed only when it is called. To define a Python function, the def keyword is used.

Ans: __init__ is a method or constructor in Python. This method is automatically called to allocate memory when a new object/ instance of a class is created. All classes have the __init__ method.

Here is an example of how to use it.

Q18. What is a lambda function?

Ans: An anonymous function is known as a lambda function. This function can have any number of parameters but, can have just one statement.

Ans: Self is an instance or an object of a class. In Python, this is explicitly included as the first parameter. However, this is not the case in Java where it’s optional.  It helps to differentiate between the methods and attributes of a class with local variables.

Q20. How does break, continue and pass work?

Ans: [::-1] is used to reverse the order of an array or a sequence.
For example:

[::-1] reprints a reversed copy of ordered data structures such as an array or a list. the original array or list remains unchanged.

Q22. How can you randomize the items of a list in place in Python?

Ans: Consider the example shown below:

The output of the following code is as below.

Q23. What are python iterators?

Ans: Iterators are objects which can be traversed though or iterated upon.

Q24. How can you generate random numbers in Python?

Ans: Random module is the standard module that is used to generate a random number. The method is defined as:

The statement random.random() method return the floating point number that is in the range of [0, 1). The function generates random float numbers. The methods that are used with the random class are the bound methods of the hidden instances. The instances of the Random can be done to show the multi-threading programs that creates a different instance of individual threads. The other random generators that are used in this are:

Q25. What is the difference between range & xrange?

Ans: For the most part, xrange and range are the exact same in terms of functionality. They both provide a way to generate a list of integers for you to use, however you please. The only difference is that range returns a Python list object and x range returns an xrange object.

This means that xrange doesn’t actually generate a static list at run-time like range does. It creates the values as you need them with a special technique called yielding. This technique is used with a type of object known as generators. That means that if you have a really gigantic range you’d like to generate a list for, say one billion, xrange is the function to use.

This is especially true if you have a really memory sensitive system such as a cell phone that you are working with, as range will use as much memory as it can to create your array of integers, which can result in a Memory Error and crash your program. It’s a memory hungry beast.

Q26. How do you write comments in python?

Ans: Comments in Python start with a # character. However, alternatively at times, commenting is done using docstrings(strings enclosed within triple quotes).

Output:  Comments in Python start with a #

Q27. What is pickling and unpickling?

Q28. What are the generators in python?

Ans: Functions that return an iterable set of items are called generators.

Q29. How will you capitalize the first letter of string?

Ans: In Python, the capitalize() method capitalizes the first letter of a string. If the string already consists of a capital letter at the beginning, then, it returns the original string.

Q30. How will you convert a string to all lowercase?

Ans: To convert a string to lowercase, lower() function can be used.

Ans: Multi-line comments appear in more than one line. All the lines to be commented are to be prefixed by a #. You can also a very good shortcut method to comment multiple lines. All you need to do is hold the ctrl key and left click in every place wherever you want to include a # character and type a # just once. This will comment all the lines where you introduced your cursor.

Q32. What are docstrings in Python?

Ans: Docstrings are not actually comments, but, they are documentation strings. These docstrings are within triple quotes. They are not assigned to any variable and therefore, at times, serve the purpose of comments as well.

Q33. What is the purpose of is, not and in operators?

Ans: Operators are special functions. They take one or more values and produce a corresponding result.

not: returns the inverse of the boolean value

in: checks if some element is present in some sequence

Ans: Help() and dir() both functions are accessible from the Python interpreter and used for viewing a consolidated dump of built-in functions.

Q35. Whenever Python exits, why isn’t all the memory de-allocated?

Q36. How can the ternary operators be used in python?

Ans: The Ternary operator is the operator that is used to show the conditional statements. This consists of the true or false values with a statement that has to be evaluated for it.

The expression gets evaluated like if x<y else y, in this case if x<y is true then the value is returned as big=x and if it is incorrect then big=y will be sent as a result.

Ans: It is used to determine the length of a string, a list, an array, etc.

Ans: To modify the strings, Python’s “re” module is providing 3 methods. They are:

Q40. What are negative indexes and why are they used?

Ans: The sequences in Python are indexed and it consists of the positive as well as negative numbers. The numbers that are positive uses ‘0’ that is uses as first index and ‘1’ as the second index and the process goes on like that.

The index for the negative number starts from ‘-1’ that represents the last index in the sequence and ‘-2’ as the penultimate index and the sequence carries forward like the positive number.

Q41. What are Python packages?

Q42. How can files be deleted in Python?

Ans: To delete a file in Python, you need to import the OS Module. After that, you need to use the os.remove() function.

Q43. What are the built-in types of python?

Ans: Built-in types in Python are as follows –

Q45. How to add values to a python array?

Ans: Elements can be added to an array using the append(), extend() and the insert (i,x) functions.

Q46. How to remove values to a python array?

Ans: Array elements can be removed using pop() or remove() method. The difference between these two functions is that the former returns the deleted value whereas the latter does not.

Q47. Does Python have OOps concepts?

Ans: Python is an object-oriented programming language. This means that any program can be solved in python by creating an object model. However, Python can be treated as procedural as well as structural language.

Q48. What is the difference between deep and shallow copy?

Deep copy is used to store the values that are already copied. Deep copy doesn’t copy the reference pointers to the objects. It makes the reference to an object and the new object that is pointed by some other object gets stored. The changes made in the original copy won’t affect any other copy that uses the object. Deep copy makes execution of the program slower due to making certain copies for each object that is been called.

Q49. How is Multi-threading achieved in Python?

Q50. What is the process of compilation and linking in python?

Ans: The compiling and linking allow the new extensions to be compiled properly without any error and the linking can be done only when it passes the compiled procedure. If the dynamic loading is used then it depends on the style that is being provided with the system. The python interpreter can be used to provide the dynamic loading of the configuration setup files and will rebuild the interpreter.

The steps that are required in this as:

Do check out the Top 30 HR Interview Questions & Answers